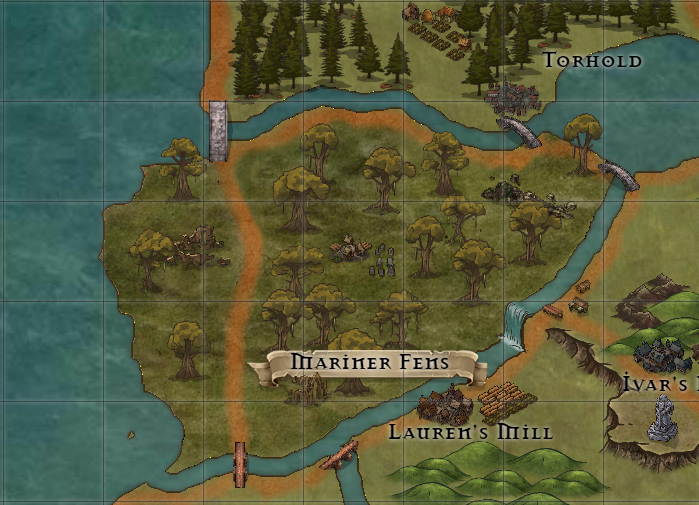 Hello everyone, welcome.  Today I am going to be sharing something I have wanted to share for quite some time, and that is footage from an actual play I have done of one of the Dungeons & Dragons games I am in.  The game is set in a Homebrew Setting, The Iron Empire Campaign Setting that I have been working on for the last few months.  Feel free to click on the hyperlink to look at basic setting information, and use it if you like.

Anyway, as I say, I have been wanting to do an actual play for a while because, for one, I would like to show off a little bit however there was more to it than that.  I have spoken, at length, any number of times about being a games master/dungeon master and I figure one of the things that might help folks understand where I am coming from, and also that I am not simply talking rubbish with no experience, is actually experiencing one of my games.  I was going to broadcast a game I run with some friends and work colleagues, however there were a number of issues with that one that made it less than suitable so I started looking for another solution, and that solution was to host a game on roll 20.  And I decided to invite some bloggers who have an interest in DnD to play.  Sadly, with schedules being busy and time zones adding other layers of difficulty, of the three initial bloggers I invited only one was able to commit.  So, I went looking for other players and found two others to make a group of 3 players which felt like a decent size for an actual play.  Unfortunately one of them had to drop out due to real life being hectic though they are welcome to join in the future as life becomes more manageable.  So that left me with 2, which is a small party for DnD but completely manageable.

First we have Amy.  Amy is a recent friend of mine who has a fair amount of recent DnD experience, some of which you can read about on her website Writing into the Ether.

Secondly we have Pete who has been a friend of mine for the last six(ish) years.  Pete has been playing rpgs for years, usually bonkers characters in my experience which can be entertaining.  He agreed to tone down a wee bit for this play as it can be overbearing at times.  (But only tone down a wee bit.  I didn’t want to lose the humour of it).  So, with that all said, enjoy chapter 1 – Part 1 “The Job”

(Disclosure – some mild swearing and quite a few instances of going off on a tangent occur in this game).

I hope you enjoy listening as much as we enjoyed playing.

You can view Chapter 1 Part 2 HERE.