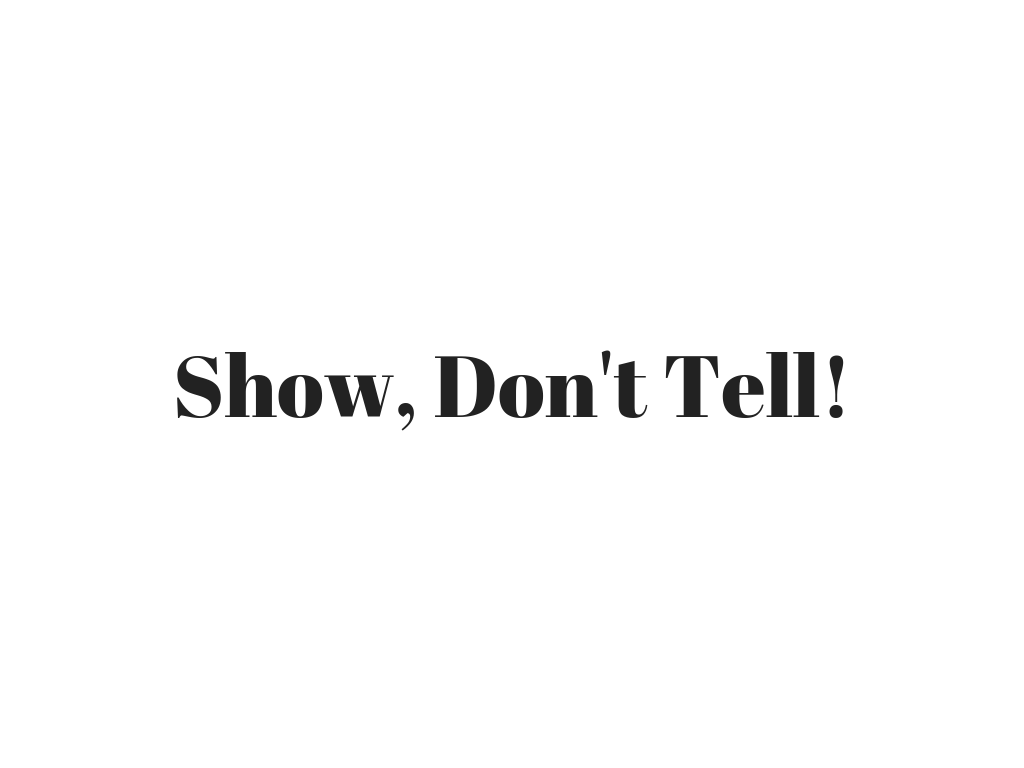 Hello everyone, welcome.  Today I am going to be writing about a technique, that in hindsight is obvious, that I use in running roleplay games to give them some extra flair.  That technique is Mimesis, a fancy word that I learned at University, and despite being jargony is more useful than you know!

To set the context, one of the things that people love about roleplaying games is the sense of wonder, mystery and intrigue they create for their players.  However, there is something that tends to kill that sense of wonder pretty quickly, and that is when the players have read all the books, played the game a hundred times and nothing surprises them anymore.  They still enjoy the game for the adventure but something of the original shine is gone.

I started thinking about this when a friend of mine asked if he could play in a game I was running.  I was absolutely fine with this as the players all knew one another and had gamed together plenty of times, though what concerned me was the existing players had less of an encyclopedic knowledge of the game system than the new player who was very familiar with rules and systems and lore.  So, how to keep the sense of mystery and discovery which adds to the experience of the game?

Mimesis is the answer.  When I was at University we discussed Mimesis and Digesis as styles of writing, styles of conveying a narrative.  In simpler terms they are Showing and Telling.  They are mutually exclusive and have very different roles in narrative.  Digesis, Telling, is where the writer simply tells the reader something.  For instance.

He was angry when he walked into the room.

There we go, reader knows that he, whoever he is, is angry.  Mimesis doesn’t tell us this.  Mimesis, showing, shows us this.  Example.

He walked into the room, slamming the door behind him.  His fists were balled, his face was red and his lips curled into a snarl.

Tad melodramatic there toward the end, however hopefully you have a vivid idea on reading this that not only is “he” angry, but also what this looks like.  The description is a tad longer but it is more interesting as it engages the reader’s brain and it is more descriptive.  (Making the reader’s brain engage and think helps with engagement in general).

So, as a quick digression, you might ask yourself, why would you ever use telling if showing is so much better?  And the quick answer is it it is quicker.  Sometimes you don’t need a huge explanation of something, sometimes you just need to move the plot along quickly and that is when telling works.  Showing is for when you want to engage the reader in a scene.

So that is mimesis and digesis, showing and telling in writing.  Here is how it helps in running a roleplay game.

As I said, my new player knew the game very well and knew what the various abilities were and was likely to be able to spot them so I had to think about it. The player was going to be introduced to a situation where he was being tormented by an antagonist using an ability that causes extreme paranoia, to the point of minor hallucination.

I could have said “You suddenly feel paranoid and imagine you can see things just at the edge of your vision.”

Does the job, but it is boring.  And he would know something happened.  Instead, I waited for a time for his character to be alone and had him do various alertness based checks and told him about floorboards creaking nearby, boots scuffing against things, shadows dancing on the wall (maybe there is someone round the corner, just down the stairs?).  All of these effects were hallucinations.  I didn’t tell him that, still haven’t in fact though he does read this site so he might realise now… However, he was convinced they were real, as opposed to things put in his mind.  And he became paranoid all on his own.

I described the physical symptoms of the power used on him without ever letting on that a power was used.  And that is probably what my point boils down to.  In a lot of cases, you can describe the symptoms of powers or the visual effects of a surrounding area where something strange is happening, and if you can do it without ever referring to the name of the effect or power then there is a better chance that your player won’t guess what is going on and the sense of wonder will be maintained.

Sometimes this does require a bit of thought beforehand.  In games I run, there are powers that can mind wipe or alter memories for short periods of time and I really think that handling this poorly can really kill the tension.  This might also apply to things like charm spells.  Telling a player “You’re charmed” is a bit anticlimactic. Telling a player to forget the previous scene as it never happened is undoubtedly frustrating.  This is where prep can help.  If there is a chance of a mind altering effect in a scene, then my suggestion for the games master is to roll the check to see if it succeeds before the scene.  In the case of a mind wipe, the scene never happens and suddenly the players either have missing time to solve or memories that don’t match up with what people are telling them.  (Or perhaps you can rolepay the scene but a very different one, the one they remember?) Both of which can lead to fun outcomes.  In the case of charm, if you roll a successful charm spell on the player then simply play the charming person as someone likeable because that is how they would be perceived.  And when it wears off, you can tell the player.  Let them know about the things they ignored earlier, let them figure out that they were charmed.  Don’t tell them.  That might get harder for multiple players, but the theory is sound.

Another example.  Let us use something like witchbolt or eldritch blast from Dungeons and Dragons.  If memory serves, one of these can be/is a strike from above.  Let’s say it is eldritch blast.

Example 1: The warlock in the corner casts Eldritch Blast on you

Example 2: A bolt of green energy hits you from the sky.  Make a perception check with disadvantage (to see if you saw someone waving their hands and muttering, disadvantage as you weren’t looking for it and you’ve just been hit by a bolt of lightning – or the DM could make that roll using passive perception)

In example 2, you actually might not realise what has happened, or who is responsible.  Particularly in the case of a Warlock with Eldritch Spear Invocation, meaning they could be far away etc.

What other types of things in any rpg that you have played can you think of that keeps the sense of wonder and bamboozles the experienced player?  Write about them in the comments and share that knowledge!