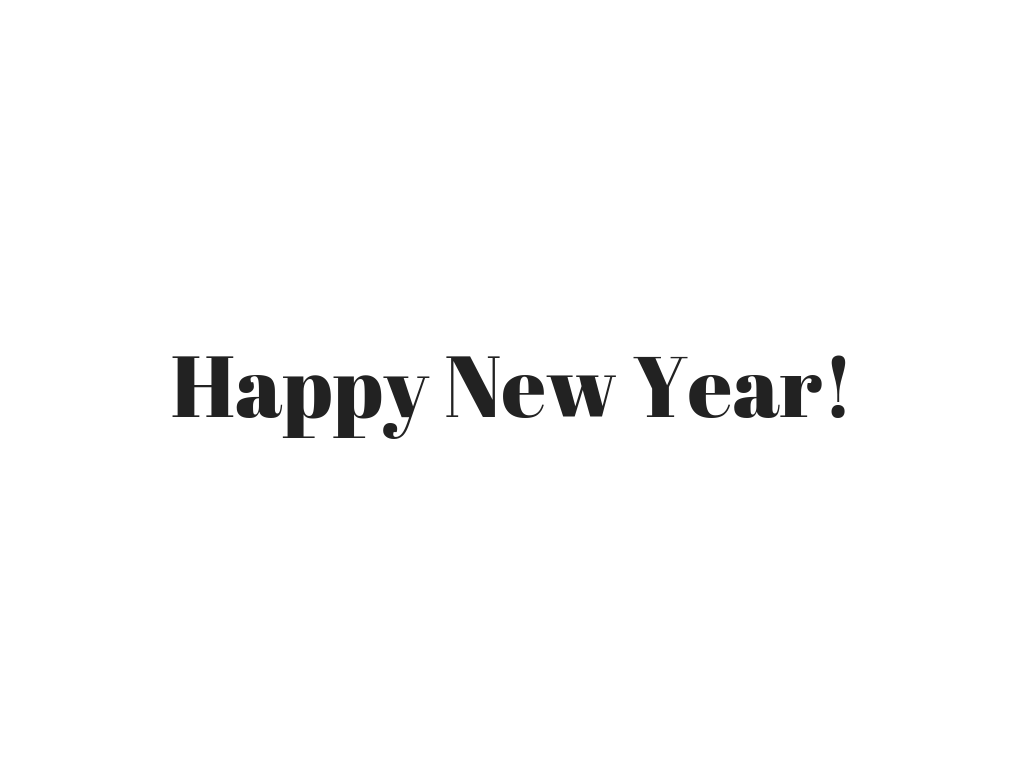 Hello everyone, welcome and a Happy New Year to you all!

I hope you all had a good festive/holiday period over the last couple of weeks, and if you were working/not celebrating as a result of the type of job you do or even the place in the world you live, my best wishes to you and yours as well.

I was going to share a rundown of a game of Lords of Waterdeep this week, but I decided against it as a lot of websites and blogs that I read have been doing their end of year roundups and new year resolution type things and I thought there might be a an opportunity to do something in the same area.  Certainly last year I did a “Best of 2017” series and a “Looking ahead” post however I don’t feel that they are the sorts of posts I want to write any more.  Normal posting, will resume next week, probably with a Storytellers Vault review, followed by Lords of Waterdeep and then a Games Master’s Toolkit post I have been wanting to write for a while but have been awaiting a delivery of a thing, however this week I want to share a reflection on what I have seen over the last year (in fact over the last few years) and I wanted to make a statement/pledge and sentiment that I hope readers will agree with and perhaps share in the way they do things, assuming they don’t already.

You will possibly have noticed that my posts tend to be generally positive, or neutral in some reviews.  That is not an accident.  I made a conscious choice when I started this site that I would only post positive content.  In the nearly 2 years I have been running this site, I think I have slipped up, maybe, once.  It was way back in 2017 and I was critical of a game system that I have never played, but that did not appeal to me.  It wasn’t technically negative but one reader rightly pointed out “Don’t knock it until you have tried it”.  So I edited so that my sentiment still remain (I prefer other styles of games) but I removed the overt criticism.  In the last 2 years I have considered removing one post from this site as it related to a fandom that was in the midst of a major split in the community over whether something was good or something was rubbish.  Such divergent opinions are only natural, however it had gotten pretty nasty leading to some of the key players involved closing down their social media.  I considered removing my post because I didn’t want to add to the negativity that was creating the problem.  In the end, I reread my post and decided that it was tonally neutral and an academic study and on stuff, and decided to leave it.  It did make me think, however.

I wanted to reflect on the amazing tool that is the internet, and social media, which allows so many people to come together and share their passions, their views and build communities.  And I wanted to reflect that there is also a darker side.

In the last year I have seen fandoms and communities turn on content providers for various reasons such as perceived failure to deliver on time, the perception that a game or media is not what it should be according a segment of vocal fans, and even the perception that a game product was promoting abhorrent behaviour.  In the last year I have seen players express differing opinions on game experience, and even players highlighting their anxieties about attending games only to have their concerns thrown back in their faces by an overly aggressive, territorial response from part of the gamer community in question.  I’ve also seen youtube videos accusing other content creators of lying and dishonesty when said content creators express their perspective and feelings on a situation without providing notarised transcripts, photo or video evidence.  By the definition of the youtuber in question, then I am lying and there can be no other explanation.

Basically, there are a lot of angry voices on the internet and they are willing to be angry to folks who don’t share their viewpoint to the point of bullying and harassment.

Here is where I get a bit conflicted.  I genuinely believe that some things should be challenged ( a lot of things when you get right down to it).  I genuinely believe that some things need to be fought.  I believe in the value of the classical argument.  Which is to say, two or more contentious viewpoints debating and coming to a compromise.  Which is why, when I see these angry voices of the net surface with folks sharing nasty and/or ignorant opinions, my first instinct is to become a keyboard warrior and try and restore some civility to the situation.

But I don’t.  I don’t, because this is not classical argument or debate.  If what I was talking about was reasonable frustration manifesting as angry spikes, you could have a reasonable discussion and perhaps find a common ground.  However the things I am talking about (and I realise I am being vague on the details, as my purpose isn’t to call out folks and shame them) are not that. This is more akin to a bar room brawl that started with a punch and is now out of control.  And if you throw another punch, then you become part of the problem.  My analogy falls down at this point, because eventually, in a brawl people run out of steam or some other force breaks it up.  Internet brawls don’t run out of steam, they escalate.  And the only force that can stop some of them are admins and mods – if it happened in a forum or group.  Throwing a punch/opinion, however reasoned and logical into the mix doesn’t help.  It simply adds to the problem.  Because these internet brawls are not about reason, they are about feelings.

The feelings that this game/media should be played/experience one way and no other.

The feeling that this media should be one thing and not another.

The feeling that things have always been this way and shouldn’t have to change just because new folks want to join and the old ways are exclusionary.

And so on.  When an argument isn’t about fact, but rather emotion and/or opinion then it isn’t an argument anymore and arguing becomes meaningless.

When arguing only fuels hysteria then the only other option I can see is passivity or rather, passive resistance.

I have made a conscious choice not to post negative things on my website.  I have made a conscious choice to stay out of internet brawls, because when all is said and done if I wade in then I am part of the problem.  Aside from that, I am usually late to the party and feel like I don’t know enough to venture an opinion, because their are too many layers of opinion resting above whatever the original post or point of view was and the internet does not need another ignorant opinion in me.  I might not be able to tackle the growing negativity directly, but I can at least be responsible for my own content, and only contribute positive stuff to the web.  And in doing so,, I hope this inspires others to do the same.  And maybe if enough folks do the same, it will become normal.

So my pledge, I guess it is a pledge, is to continue posting content about gaming that is positive, potentially critical, but never negative.  I won’t be venturing into any internet brawls because the internet doesn’t need my ignorant opinion.  Make no mistake, this is not about ignoring a problem.  I simply believe that there is no way to win a clean fight in the gutter. I am going to remain stalwart against the rising tide, and perhaps if more folk take this position it will wash right passed and we will remain standing.

2 thoughts on “A New Year Message”