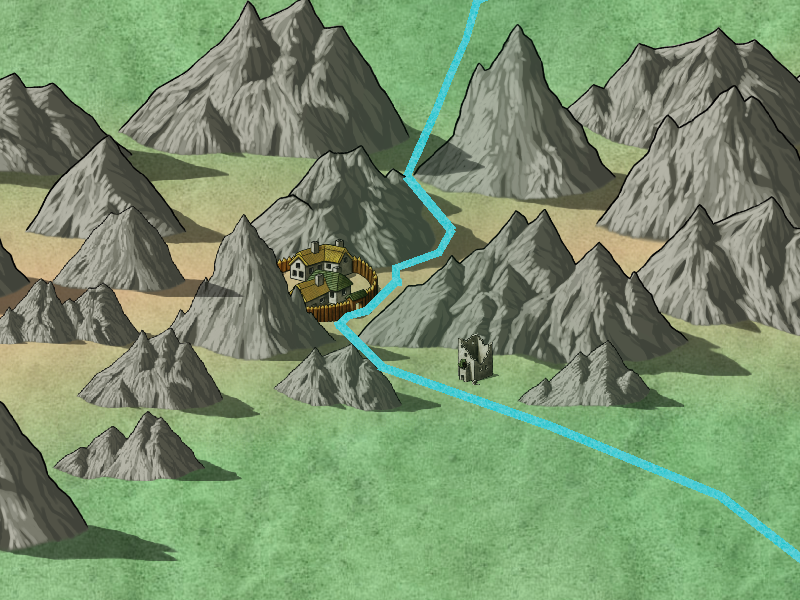 Hello folks.  Welcome.  I’ve posted a lot of gaming stuff lately, however in the background of all of that I have been plodding away writing a first draft of a novel and I felt that I really needed to get a few more creative writing posts done.  Of course I have done a few, and then I started wondering what could I write about that isn’t on a million other sites.  So I started wondering about my unique selling point, and after some deliberation I realised the one thing that this site has that others don’t is me.  It was so simple really.  I started thinking about my own creative writing and decided to share the process, if not the details (you’ll forgive me for keeping my stories close to my chest until they are ready for reading).  A couple of disclaimers.  I write fantasy so my posts will often refer to that – and this will be one of them.  And secondly, whilst I have studied creative writing at Degree level and consider myself skilled enough to know what works much of the time, I am not infallible.  I am going to share what I am doing just now, and perhaps it can help some people.  And perhaps some of you can help me by sharing your thoughts.

Disclaimers done, let’s get to the good stuff!

I am currently working on a Fantasy Story.  I have been working on this story in one form or another for the better part of 10 years.  It has gone through many evolutions, and I have abandoned hundreds of pages of work when I realised that they were going to fail for various reasons (cliche, strands pulling apart and so on).  However, I still want to tell the story even if some of the details change, even if some of the setting changes.

One of the problems I kept encountering was that whilst I liked the characters, and their goals, the rules of the world were just too convoluted.  Individually they were fine, but because they were not developed consistently they didn’t work overall.  I would write some stuff down one day, and then not add to it for months and thus forgot important stuff (highlighting the importance of Writing Daily – I did a post about that.).  So, I started again.  I often start again when a rework is so monumental it would take equally long or longer to revise what I had.

I knew in my world I wanted the technology level to be somewhere between medieval and renaissance Europe.  I wanted Magic to be a thing, and even had the “laws” of magic in mind.  I didn’t want guns or cannons.  I knew I wanted necromancy and various states of vampirism to be a thing.  I knew that I wanted a Pantheist society, and I even had a few of the Gods worked out.  In my original lineup I had a major plot device spring from a division among the gods.  I penciled this in, but was less sure about it.  I had an idea for the over arching plot, and the underlying message and who the villain(s) would be.  I wanted to keep that villain, so they were added as a character.  Though I decided that their background was going to be different as the original one was too convoluted and didn’t quite work.  I had all these ideas, and they weren’t dissimilar to the stuff that I had written before (yes there were some changes, but not many).  And I wondered how I could rationalise it all, and not forget it.  And that is when I decided to write, in brief, the history of my world.  Don’t get me wrong, at this stage basics were all that were necessary but I figured that I would write the history of my world and work into that history, into that story, how all the things I wanted would come to be.  And then I would have a reference document that I could update along the way, which I can then turn into a single document to read through anytime I need a refresher.  I used the software Scrivener, and if you click on the following video I will show you how I did it.

So, that short video deals with creating a history of your setting.  As I state a few times in the video, building the history builds a story in its own right.  This is easier to remember and it sets precedent.

It is really important that fantasy worlds have rules, otherwise stories can become ridiculous if everyone can do anything they need to in order to achieve their goals.  Once the history is established you can enforce upon yourself consistency, which becomes the solid bedrock that you can build the unusual around.  You need this solid bedrock otherwise your story becomes unbelievable.  And, as you develop the history of your setting, it gives you potential plots to explore later or just that little bit of extra detail that you can put in the background.

So, does this seem like it is of use to you?  What do you do and how does it work for you?

2 thoughts on “Fantasy World Building: Establish the rules through history”