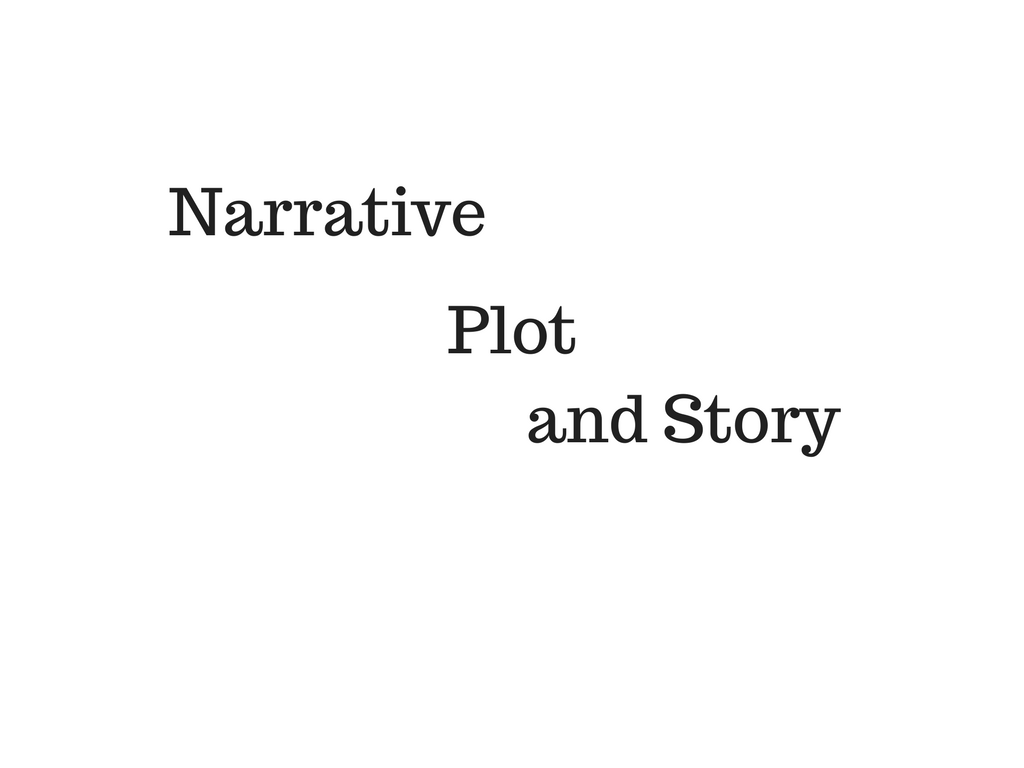 Hello everyone, welcome.  I am going to be talking about one of my writing philosophies today, which I have briefly touched on in a roleplay context (and will re-iterate later on in this post), but wanted to actually write a full post all about it as it is, I feel, deserving of a full post.  This has been sitting on the backburner for a while, but I read a post by Matthew over at Normal Happenings and it reminded me that I needed get my act together.  The post that reminded me can be found on the following hyperlink The Shorted Cable between Brain and Paper.

I should point out, before any literature or creative writing tutors get angry with me for taking liberties with language, that I have taken some liberties with story writing language.  I have used these terms to quantify my beliefs so that I could apply them myself and share them with others.  There is certainly no harm in you taking the terms I have used and changing to something that is meaningful to you.  The Terms I am using are Narrative, Plot and Story.

For someone who didn’t do a degree in writing, these terms are more or less interchangeable.  Daily life is not really affected if you use one when the dictionary says you should use the other.  However, I use them for very distinct purposes.  Allow me to explain.

For me, the narrative is a list of events in chronological order.  These events are viewed dispassionately and from without.  An event can be something as mundane as parking a car, to an armed robber charging into a bank.  Incidentally, I am not suggesting that you need to write this list of events on index cards or scrivener cards and constantly refer to it.  Some folks will find that helpful, whilst others will find it constraining.  Don’t sweat it.  If you are more of a gardener type writer (plant seeds and see what flowers grow) than an architect type writer (planning everything down to the plumbing), you will still write scenes.  You simply won’t necessarily think about them too far in advance.

For me, the plot is what the writer does with the narrative.  Or, to put another way, what choices do they make.  These choices could be to do with focal point character, which person to write in, whether narrative events are presented in chronological order or whether or not they are described in full detail, or simply mentioned in passing.

Story is what happens when the writer’s plot meets the reader.

Ok, so what?  Seems to make a certain kind of sense, but so what?

Well, first and foremost, if you know you are wanting readers to feel a specific thing when they read your story then this gives you a starting point for Story.   So you then need to ask yourself, how do you achieve the effect you are wanting?  Probably the first clue to this will be answering the question, who is my target audience?  What do they like?  What do they want?

Once you can answer that question, then you have an indication of what choices you will want to make regarding plot?  If the readers are wanting action, perhaps the Bank Robbery I mentioned earlier gets a full scene in all of its glorious detail.  But if it is a more slow burn, thriller or conspiracy thing maybe it is only mentioned in passing, perhaps on a news report setting up clues for later.  Is the scene where the car was parked important to plot?  In which case describe it.  Or is it trivial?  In which case mention in passing.

I imagine this sounds fairly theoretical.  Allow me to provide a real life example.  I suspect most of you will have heard of the Twilight Books and Movies by Stephanie Meyer?  If not, they are a dark romance about a girl who falls in love with a vampire, who also has feelings for a boy who turns out to be a werewolf.  People who have read previous articles will know that I play in roleplay games with vampires and werewolves all the time, and I love them.  These books were recommended to me by multiple people.  Multiple people thought I would love them.

Multiple people were wrong.  I did not enjoy them.

I am not going to turn this into a Twilight bashing post.  I daresay if that is your interest there are dark corners of the internet inhabited by trolls that will happily greet you.  You can say what you like about the books, and I could say a bit, however it overlooks the part where they were phenomenally successful.

I felt their writing wasn’t polished.  I felt their story wasn’t compelling and I couldn’t identify with any of the characters.

Here is the thing.  I was about 15 years outside the target audience bracket and 1 X chromosome short of having 2 X chromosomes.  I wasn’t in the target audience group; they were written for girls who were bit younger than me.  That doesn’t mean it would be impossible for me to enjoy the story, it just means that they were not aimed at me.  Knowing that the audience was quite specific meant that artistic choices were made to appeal to that audience.  For instance, downplaying the horror of vampirism so they could be just the right level of dark and mysterious, but not horrific (If you want horrific vampirism, I recommend Brian Lumley – they are monstrous).  I may personally think there were weaknesses with the books, but the artistic choices made by Stephanie Meyer were enjoyed by her target audience to the point she became a best seller.

I need to come to a point.  Story is a collaboration between writer and reader, and the best received story is best received because the writer has made plot choices that will appeal to the target audience.  At that point it almost doesn’t matter if the narrative of events includes such things as parking a car, or eating food in a cafe.  If you plot appropriately, then your audience will listen.

Earlier in this post I mentioned that I have used in creative writing and in roleplay games.  I am going to cover that in a tiny bit more detail now.

When a storyteller, or dungeon master or whatever they are called in your game prepares the game.  That is the Narrative.  The storyteller prepares the narrative.  What the players do in the game is the plot.  And when the plot meets narrative, that is where the story (or game) comes from.  I mention it as I find the roleplay model a good analogy for writing a story, and I find the narrative, plot and story model is a good way to approach writing a roleplay game.  It reminds me that I don’t need to write down everything that is planned for the game, and that the end result should be a mixture of storyteller narrative and player interaction, in the same way that a writer needs to understand that a good story is a collaboration of their plot and the audience reading.  The story lives in the space between the reader and writer.

2 thoughts on “Narrative, Plot and Story.”