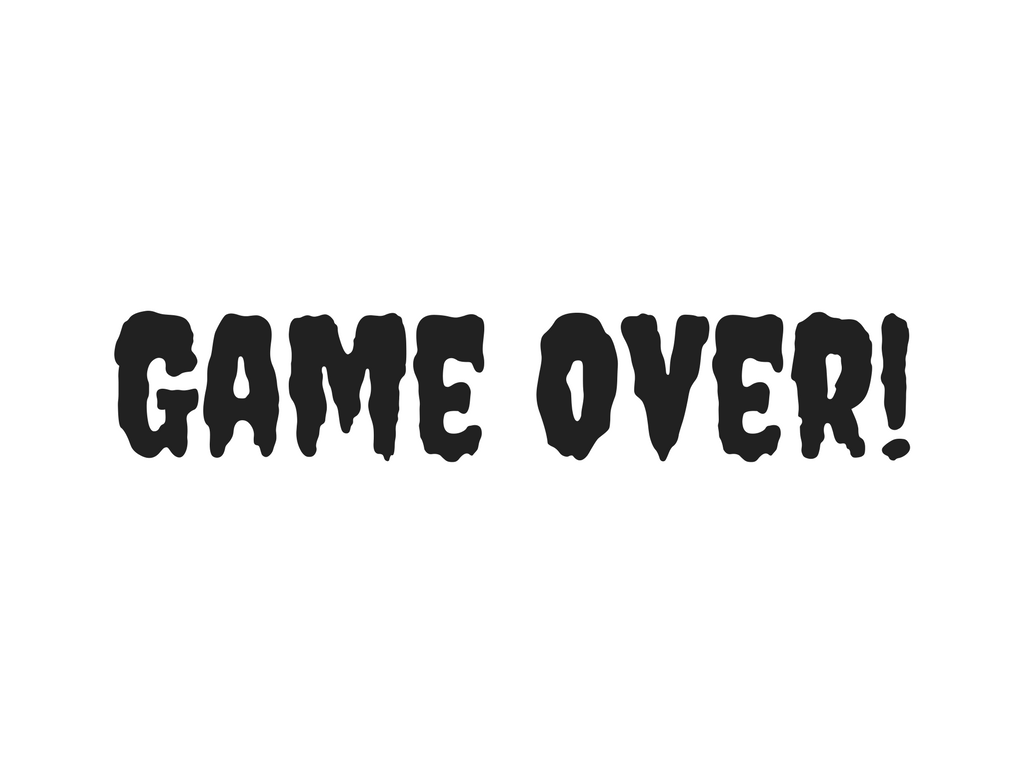 Hello everyone, welcome.  A while back I wrote a post about What Success Looks Like, and if you click on the hyperlink there you’ll be able to read it.  I was preparing a related article, this time more specifically related to creative writing, and it occurred to me that folks reading that article might find it easier to understand or use if they understand a bit more of the context.  So, I decided to provide that context and that is what you are reading now.  We are going to talk about my thoughts on Failure.

For a lot of people, the concept of failure is daunting.  I can understand that, I have been presented with decisions or circumstances in the past that I have to deal with and a fear of failure has crippled me.  However, as I have grown in years and experience I have come to have a different relationship with failure.  If you read my article on Success, you will know that my first attempt at University was not successful.  This did not stop me reapplying a few years back and ultimately getting a degree.  Something occurred to me as a result of that entire process.  My first venture was unsuccessful and ultimately led to 10 years doing a job that I was good at (eventually), but that I had no particular passion for, working for a company that had no particular regard for its employees.  In essence, whilst I could have been a lot worse off (and I appreciate that I wasn’t), I was in a rut.  That was the cost of failure the first time round.  One of my friends of long standing told me that I would come to regret my decision to leave University (I was doing poorly, and I decided that I couldn’t take it and dropped off the radar), and that regret would grow.  Oddly enough, that never actually came to pass.  I got on with my life and made the best of the situation right in front of me.

However, when I got to University the second time round I didn’t forget my experience the first time round.  Having dropped out the first time and then spent 10 years in customer service, I was acutely aware of what failure looked like.  In fact I knew what it felt like as I had lived a life that was a result of failure.  And if I failed this time I would return to that life, coasting from payslip to payslip.  And that was when I started evaluating what failure was to me.  I knew what failure looked like and I became determined not to fail a second time.  Failure became one of my persistent motivators.  It became an ally; I was able to use failure positively.  Anytime I might think about walking away, it was always their to remind me that whatever might be bad right now, perseverance was worth a bit more effort.

That was when I really quantified something that I had realised but not really thought about before.  My first time at University I failed because I gave up.  My failure was my own choice.  And if failure is a choice, then not succeeding now isn’t necessarily failure.  It is simply not succeeding now.

That was when I developed my second major philosophy for life.  I also realise it might not work for everyone, as everyone’s circumstances are different.  However I share it with you now in the hopes that it is useful to you.

Failure is a choice.

I began looking at setbacks as nothing more than temporary obstacles.  They would only become failures if I chose to walk away.  Now, I realise that it is not always as easy as just saying some words and I also realise that the second part of this mantra is the stick part of carrot and stick.  Perhaps you don’t even need it.  You’ll know.  I know I do as I sometimes need to impose discipline on myself and Failure is a Choice is a blunt reminder of what costs I have brought upon myself.  But perhaps if that doesn’t work for you, or is too blunt for you then you can take away the first.  There is success now, and there is success later.  I think that is something we can all get behind, don’t you?

My formula for success – The Salesman Example