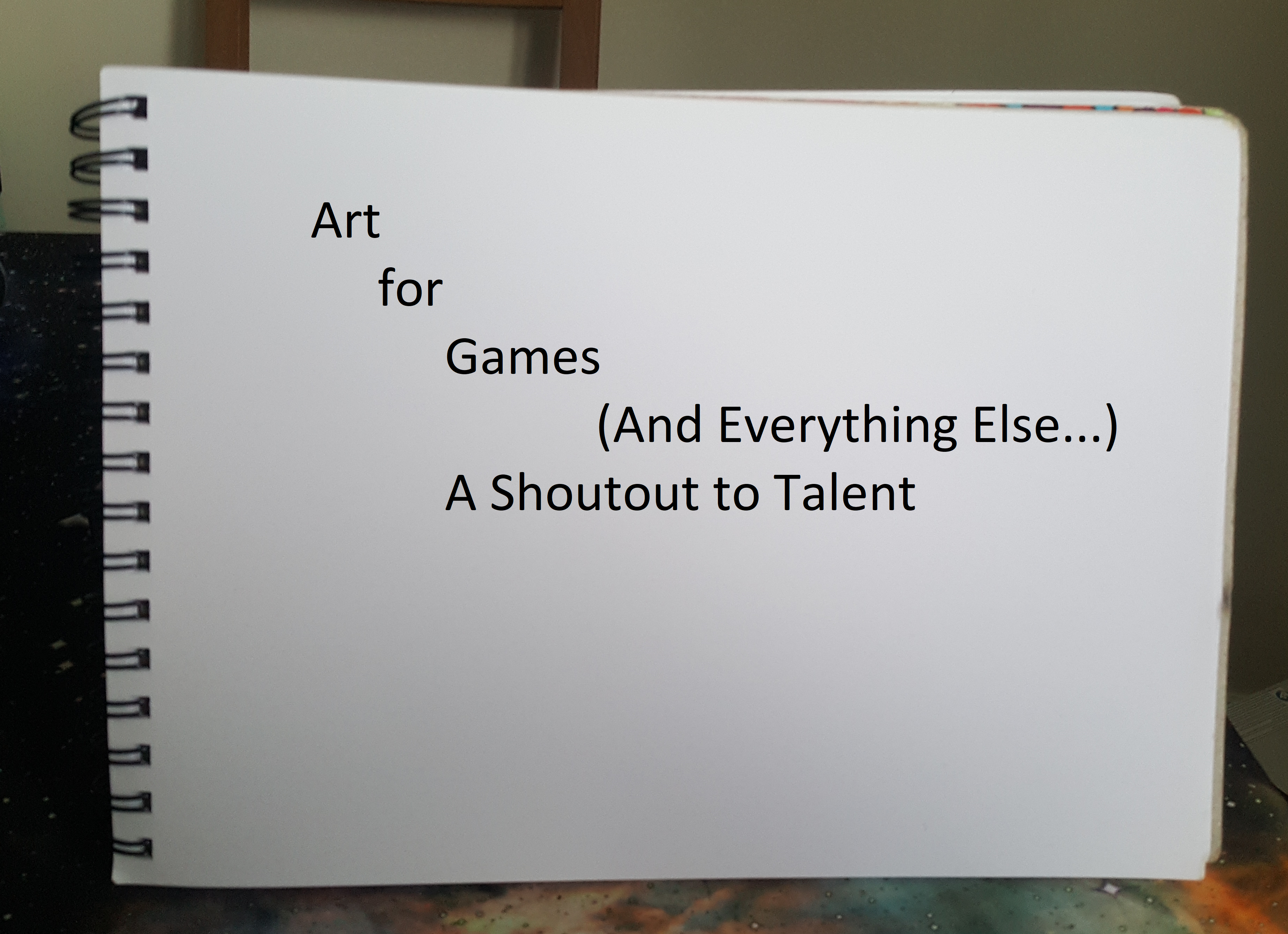 Hello everyone, welcome.  Today I wanted to talk a bit about using artwork (and maps) in games, though the focus is more on doing a bit of a shout out to a couple of talented Artists, both of whom are from the Edinburgh Area by bizarre coincidence, and one of whom is a friend of mine.  Their work is fantastic, indeed some of it has already featured on this website and I am happy to shout out again today.

My first shout out is to Callum Ogden of D20 Art

I stumbled across Callum’s page quite by accident though as it turns out it was quite a fortunate accident.  I have been making a short Vampire: The Dark Ages campaign set in the country of Mercia (Basically, a chunk of England around about where the Midlands are now).  I wanted to do a slightly earlier than normal game as I wanted the chance for players to hit Medieval times as elders, but also to have Vikings and the possibility of large scale warfare (should the players be looking for that sort of game.)  I was using Campaign Cartographer and Dungeon Designer to come up with some Battlemaps to deal with individual chapters but I wanted a centerpiece map that covered the basic region so that players could actually see what was near them, however Google Searches were fruitless.

Then, by a quirk of good fortune, I found the D20 Art Page, selling various maps (among other things) that were drawn in a fantasy style.  I include an excerpt of the Great Britain map for reference.

Now, you can’t tell me that isn’t awesome.  I have already ordered a print of the full thing as I think it would look pretty cool on my livingroom wall, however this little image excerpt will be really useful for the starting chapters of the game I am designing.  D20 Art check it out!

My second shout out goes to my good friend Barry who has recently packed in his day job to become a freelance artist, doing commissions among other things.  You can find him on Random Monster Table Art though I will showcase some of the work he has done for me in the past.

Long term readers may recognise this piece as the cover for my 17 part serial The Mycroft Journals which is an in character account of the first three games of a Vampire: The Dark Ages campaign.  This piece was requested by me to show three facets of the main character’s personality, Ethan the Huntsman, the Old Man of the Woods, and Mycroft.  Our game, so far, has barely gone beyond Ethan the Huntsman, but I had an idea of how I wanted the character to progress and the sort of stuff my character was going to get up to.  Now, for an extra special treat, I am going to share another piece of Barry’s art that he did for me, called The Coachman.

The Coachman is part of the Lore of the campaign that I am writing, a ghost story told to frighten children.  His true motives, well, maybe the players will find them out.  If they survive, that is…

This was work done by Barry when we were playing Marvel Heroic Roleplay.  This was our first heroic entrance in the game (to save Moleman), so Barry decided to draw the comic.  We look pretty awesome, if I do say so myself (I was Moon Knight).

I will just link to Random Monster Table one last time as I encourage you to check him out.  In fact, go check out both.  Their work is phenomenal.

That’s all for today.  Hope you liked the work I have shared, hopefully Callum or Barry will be able to sort out some of your artsy needs.