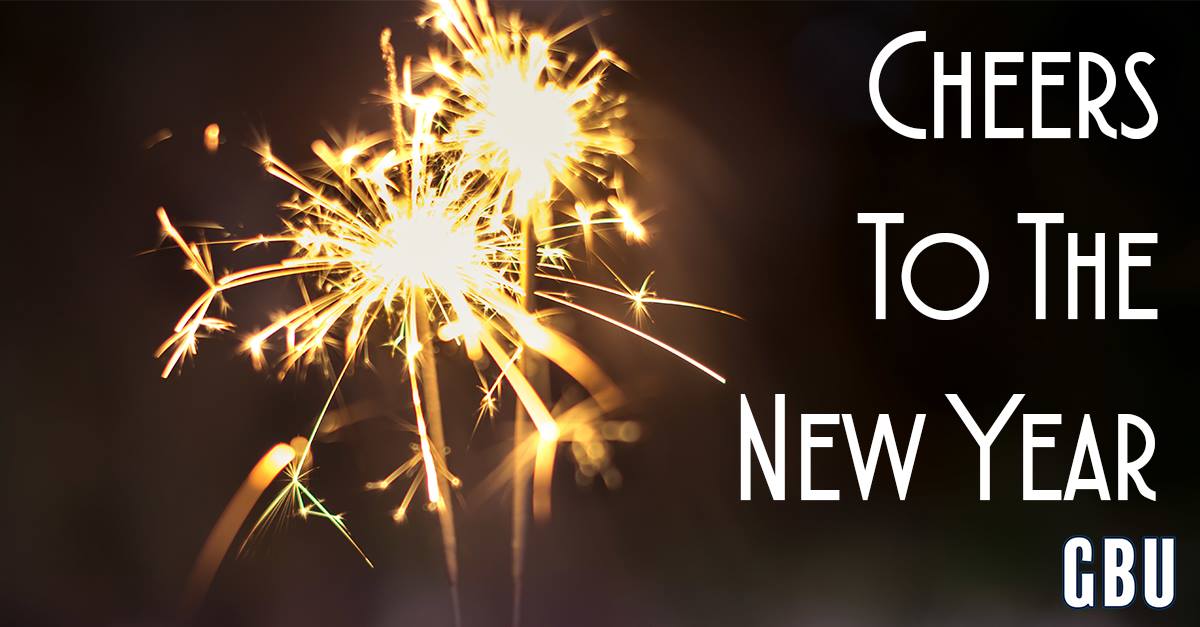 Hello everyone, Happy New Year to you all!

Normal blogging service will resume on Friday but I thought I would do this post to wish everyone all the best for 2018, but I also decided I was going to participate in a Blogging Community Theme Week.  In this case, Cheers to the New Year by Geek Blogs Unite.

In this post I was going to do a bit of thinking out loud, as it were, about the coming year.  I won’t be making any resolutions, only giving an intended outline of my plans.  So, here they are.

I should be starting a new contract with an independent Games Developer this month, writing the lore for their new game.  I can’t say any more than that just now as it is very early days, except watch this space.  Suffice to say I am looking forward to it as it is writing fantasy lore and applying it to a game that hopefully will be very successful.  This is quite important to me as I value the independence that being a freelancer provides and this contract should provide some security and, equally important, is stuff I enjoy.

It is my intention this year to have at least one item for sale on the Storyteller’s Vault website.  For those of you unfamiliar with the Storyteller’s Vault, it is a community content portal for World of Darkness games, where players are permitted and encouraged to create their own sourcebooks for the game they love, and are then allowed to sell them.  I do regular reviews of ST Vault content to help the community of creators because there are a lot of treasures to be found.  You can click on the following link to read my initial article introducing the Storyteller’s Vault

I also intend to have my first, if not more than one, novella available for purchase on Kindle by the end of the year.  All things being well, hopefully sooner.  Keep your eyes peeled for that.

This year I intend to go back to the UK Game Expo, either as an exhibitor (see work), or more likely under a journalist’s pass.  Volunteering was amazing last year, however it was also exhausting and I didn’t get to experience as much of it as I would have liked.

I am also going to the Edinburgh Comicon this year in April with some friends, and possibly to Glasgow later on in the year.  It is my intention to build a decent cosplay for one of my RPG characters, probably Ethan from The Mycroft Journals.

Last year I read a lot of RPG books.  However, I didn’t read as much fiction or reference material as I would have liked.  I noted in my Top 5 Books Post that Leviathan Wakes was one of my top 5 books of last year.  I now aim to read as much of the Expanse Series as possible, as well as reading Terry Goodkind’s Richard and Kahlan series.  I also aim to read a fair bit about the Anglo Saxons, the War of the Roses, Genghis Khan and Venice for various reasons.  I may well review some of these books.

This sounds like a fair amount to take on board, however I don’t intend to drop my frequency of posting.  Currently I aim for 3 posts a week, sometimes with a 4th post for the Storyteller’s Vault.  That is still my target.  I want to do one post a week relating to creative writing or general, one per week on roleplay games and one per week on other types of game.  Some weeks, the RPG post will be the ST Vault post and some weeks there will be a 4th post.  I am giving preference to RPG as it is a major passion of mine and the content I can create in regard to it on this site is related to my creative writing content in that there are some useful parallels between writing a RPG Campaign and Writing a work of fiction.  To learn about some of those parallels you can click on the following link to my post How Roleplay Games helped me be a better writer.

I am also hoping to do a few more posts about videogames, though due to limits of my laptop in the short term that will probably mean games that are not new.  I am currently recording a Star Ruler let’s play, which I will post the first video here if it ever gets to a point where I am happy and I will do a bit of a write up.  If you have never played Star Ruler, it is an Indy 4X game from quite a few years ago that looks very basic, but is a lot of fun.  I may also do a let’s play for Star Wars Rebellion, which is a game from the 90s that I now have on steam and I love.

And that is it.  Those are my intentions for this year.  Obviously, no battle plan ever survives contact with the enemy however this outline gives me an overall idea of what I am trying to achieve, and in that spirit I want to share a piece of music which was a UK Christmas Number 2 from 1988, and one of my favourite songs during childhood, which has an important message share.

6 thoughts on “Happy New Year Everyone!”