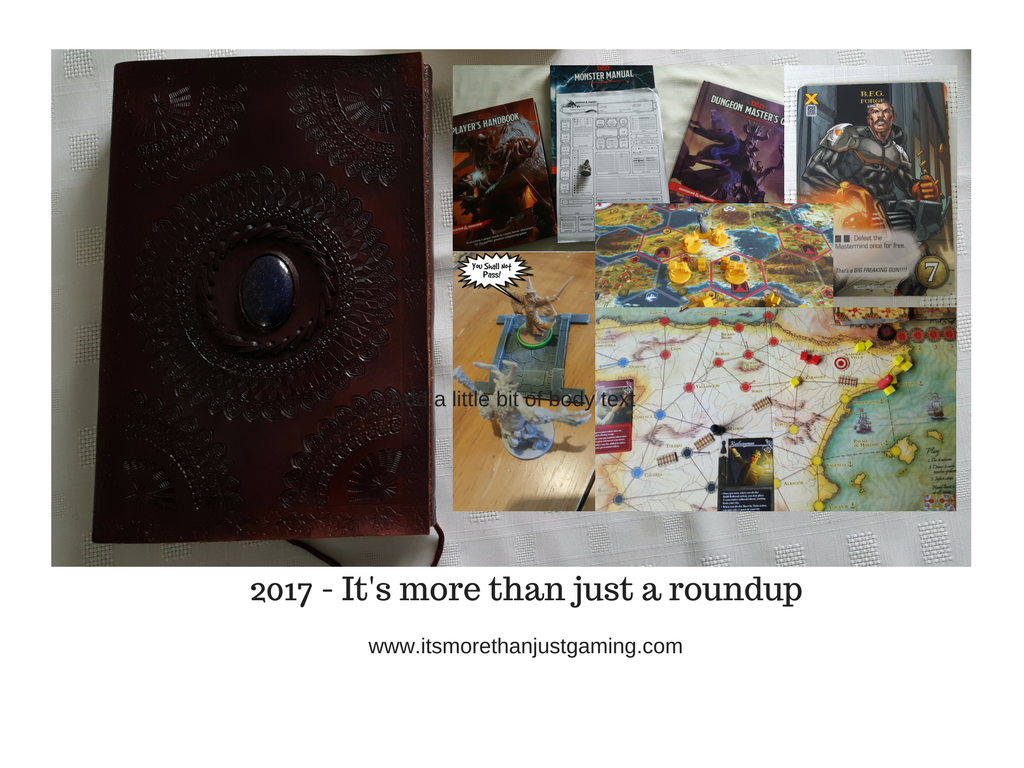 Hello everyone, happy Hogmanay to you all!

This will be my final post of the year, not least of which because it goes out on December 31st.  I decided to be a bit indulgent and reflect on the last year, with particular attention to this website.  What many of you may not realise, this website and blog only started this year back in February.  Most of the original February posts are gone as they were placeholders until I could generate content.  And by placeholders I mean stuff that I probably shouldn’t have used as it wasn’t technically mine.  So, I got rid of it as soon as the posts started appearing.  So, let’s reflect.

This is not my first attempt at Blogging.  It is my first really serious attempt.  I have had various blogs over the years ranging from review to comedy.  When I left University in 2016, I knew that I didn’t want to be a wage slave, rather I wanted to write and I knew that doing that meant having an audience and having stuff to say.  So, I started two blogs.  This one, and Sharp Writing, where I kept all of my Creative Writing stuff.  I kept the two separate as I had tried to merge professional with hobby before and could never quite rationalise it.  Both sites operated independently of one another and pointed at each other.  It was my hope I would attract 2 different demographics and the link between the sites would allow the crossover between.  The first half of that theory worked just fine.  However, the folks that visited one didn’t seem to visit the other (there are exceptions, but they are not the rule).  In the end, I decided to merge the two blogs and change the format of this site to be my writer site.  I could rationalise that as a website with a static front page proclaiming this as the home of me, the writer seemed to work as any such site would also be host to loads of my writing, whether I write about writing, my work or other stuff.  So, it all came together nicely.  I tried a few themes and decided on the one I have now.

I am quite proud of what I have managed to achieve in that respect.  Starting out as a blogroll with a couple of widgets to make things look a bit cool, I have managed to get a front page that has lots of useful graphics, and my social media so folk can find me there.

Of course, that is just the layout of the site.  The content has evolved as well.  I started with a few blogs here and there about games played, whilst also sharing Kickstarter updates and the like.  In all honesty, looking back, sharing the kickstarter updates feels a bit cheaty, but on the other hand I did have permission to use them and it did reflect what I was thinking about regards gaming at the time.

I am quite pleased that I was able to put together a 17 part serial, The Mycroft Journals.  This was a labour of love for me, as I was playing in a game of Vampire; The Dark Ages and I was really enjoying it and wanted to share that with everyone.  Of course, unlike other accounts of games I have written, the Mycroft Journals was written properly as prose.  This was not easy.  What happens in an RPG does not always make interesting, or even logical reading.  And there were other factors that would detract from the experience (In two of three games we were sent to other towns and ended up sleeping in random caves – that gets tedious and repetitive for the reader), and there were no real female characters until about two thirds of the way in.  (There was one before that, but she did not really interact with us).  Despite these difficulties I wrote the story anyway, and I believe I did a good job of not only conveying the game contents to readers, but also showcased a bit of my storytelling ability.

I got to attend the UK Game Expo this year as a volunteer.  This was as a result of a random conversation with an independent games stockist.  As a result of this attendance I got to go round the huge exhibitors hall looking at lots of cool stuff, and I even got to chatting with quite a few developers.  As a result of that I was able to do quite a few previews of things going to Kickstarter, which made me feel all grown up, getting “The Scoop” on certain things.  I only managed to do that a few times, with the likes of Scrooge the Boardgame, Dragons Conquer America and Forest of Fate, but it was something I hadn’t imagined when I set out.  Suddenly my opinion on certain things was relevant, and helpful to people.  That made me feel good in myself and good about what I was doing.

As I merged my two blogs, I started sharing creative writing posts, my one Self Help post about Success and even my first literary review of an independent author.  Truthfully, folks have not been clamouring down my door for more in the way of literary reviews, however this December I started doing reviews for community content created for World of Darkness games.  I got quite a lot of folks asking for my review, which is flattering especially as I had linked an example which demonstrates I do give pluses and minuses in my review.  The first ST Vault review went up at the beginning of December, an you can read by clicking the The Curse Pole.

On the subject of RPG review, I did a review earlier this year that actually had a couple of unexpected and quite cool side effects.  The review was for Vampire: The Dark Ages Companion which was out earlier this year.  I was quite keen for this book and had it read within 24 hours of release and a review up the next day.  And I shared it about the White Wolf/World of Darkness Facebook groups.  It got a few hits.  One hit in particular raised an eyebrow.  Unbeknownst to me at the time, one of the co-writers of the book, and a Youtuber that I have watched from time to time was in that group.  (I won’t tell you who, this isn’t about name dropping).  He saw and liked my post and then thanked me for the review, which he said he thought was well written.  This made me quite happy as this is the next best thing to a geek celebrity.  And then a day or so later, I see that he has shared my review on his Facebook page to his followers – which was also pretty cool.  However, the really cool thing was I noticed that the first person who liked his post was a friend of mine from University.  I hadn’t told him about the review or that the writer had commented on it.  He found out about my review from a Geek Celebrity.  That was pretty awesome.

Another thing I am particularly pleased about was that I managed to put together a series of articles to support those folks who want to play RPGs from behind the screen, as the Dungeon Masters.  This was my Quest for the Perfect Game series, that I took a while to write as I did some homework first, researching and talking to various different games/dungeon masters.  I am pleased with it as it is something that folk can refer back to and find useful (hopefully) any time, not just the weeks I published it.  It has also been a good introduction and talking point between myself and a number of other bloggers out there, and that is always good.  I like making new friends.

I feel at various points over the year, my gaming stuff has either been mostly boardgames or mostly RPG related.  I pledge now that I do try and balance it all, but sometimes one wins out over the other.  Particularly if I haven’t done one or the other for a while.  I think for the most part I have managed to get the balance almost right and for the New Year I am intending to do one Boardgame/Tabletop post a week, one RPG post a Week, one ST Vault review a week and one Writing related post a week.

Looking back, this first year has been a year of success for me.  I haven’t gotten huge numbers to my site (and I am part of a blogging course filled with travel bloggers who whine when they don’t get 10000 hits a month on a slow month) but it has been an upward trajectory.  It has not always been easy.  I have other responsibilities intruding constantly demanding my attention, but I really want to keep up the momentum as it is working for the site and with every little unexpected cool thing that has happened this year as a direct result, I have to assume there is more round the corner and I just have to go forward and grab it.