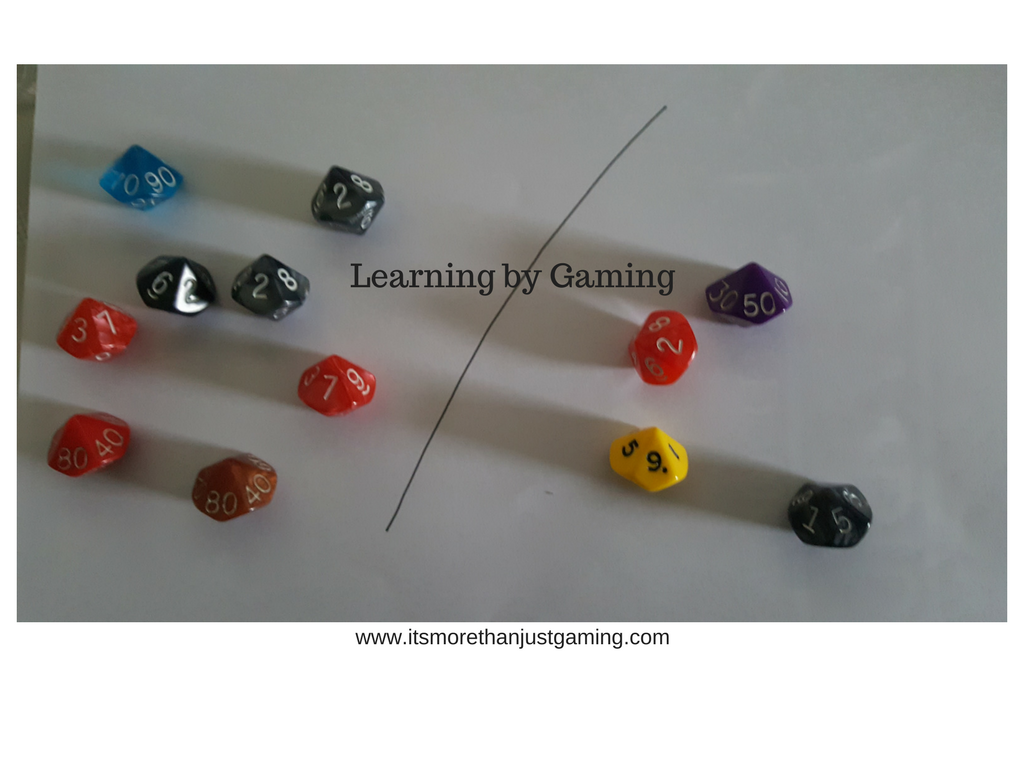 Hello everyone, I hope you are well today?  With season 2 of Stranger Things around the corner I recently rewatched the first season, and it got me thinking about stuff as is often the case.  Before I get to that, let me give a brief overview of Stranger Things, just in case you are not familiar with it.

Stranger Things is a sci fi horror set in the early 80s following the disappearance of Will Byers.  The series follows his frantic mother, played by Winona Ryder, the world weary former big city cop and current chief of police, played by David Harbour, Will’s three best friends and other folks close to them in the aftermath.  There is a backdrop of bizarre experiments going on at a Department of Energy Laboratory, some form of monster on the prowl and a strange little girl with strange powers played by Millie Bobbie Brown.  Related to these experiments, the monster and even the girl is the bizarre parallel world, overgrown by strange alien plants and flora, simply referred to as “The Upside Down”.  I am not going to do a full review, as that is not my purpose here (plus it has been out for over a year).  And I should probably alert you, there may be spoilers ahead.  No, rather than review Stranger Things I wanted to look at one of the elements of the series that might escape your notice if you are simply enjoying the story, or are being enthralled by the amazingly spooky sets that correspond with “The Upside Down”.  I am not even going to talk about the fact that the opening titles are some of the most amazing opening credits I have ever seen in terms of music and production quality.

No, I am going to talk about the fact that the four boys, the main characters, are gamers, and how this impacted the way they did things.  If you haven’t seen Stranger Things and skipped over the clip, treat yourself and click on it.  It is really good.

The series starts, and ends, with a game of Dungeons and Dragons and, in fact, the final game of the series is a sort of meta look at the series, admitting that there are still some loose ends and serving as a metaphor for the entire series  (Go back, listen to what they say after the game is finished).  The main characters, Mike, Dustin, Lucas and Will are early 80s gamer nerds.  I personally thought that was amazing, as the TV series is really cool, and that helps make the joy of Dungeons and Dragons more acceptable to other people.  However, that isn’t even the reason for my post.  As with every nerd of age 10 to 15 I have ever encountered (Including myself when I was a youth many moons ago), the main characters contextualize everything by referring to things they understand.  So, when someone is a traitor, they are a Lando thanks to Empire Strikes Back.  And when they need to understand parallel worlds, and the so called “Upside Down” they search out a rules set for Dungeons and Dragons that deals with an evil dimension, similar to our own but populated by monsters.  It is with this knowledge they are able to seek out the School Science teacher and figure out a course of action.

Which probably brings me to my thesis statement for this post, which makes it a bit more academic than normal.  Games, like other things, can serve as a means of understanding things we don’t fully understand.  For instance, arithmetic.

How many people in the world got their first foray into capitalism playing Monopoly?  Who among us got a basic understanding of history playing things like Crossbows and Catapults?  I learned the Geography of English Counties (more or less) playing an Old NES Game called Defender of the Crown, a medieval strategy game.  And on a related note, I learned what DNA was by watching a GI Joe Movie.

That made learning about it in class easier as I already had context and confidence.

Let’s go a little bit deeper.  People learn via exposure to things.  If you read lots, chances are your ability to spell words will be better than if you hadn’t.  However, you also increase your vocabulary as you encounter new words and determine their meaning from the context they are used in.  Imagine what else you can learn easily because it was fun?  Games, as with other media, are a method whereby learning is possible.  Games are a way of exploring complex ideas and pushing the boundaries.  They are also, sometimes, really good metaphors.  Skyrim is a fantastic example of that.

In Skyrim you play the Dragonborn, a prophesied hero capable of learning the words of Dragon Shouts.  In game terms, the player of the game learns these Dragon Shouts, each of which has a different effect.  One shout breathes fire, one sends you hurtling forward at great speed.  This idea fascinated me as it became a very powerful metaphor, as the “Shouts” were simply dragon words.  And a terrifying battle between dragons is in actual fact a debate.  The power of the shout in Skyrim is a metaphor for an important idea.  In Skyrim, Words are Power.  Words are the first manifestation of ideas.  And ideas change the world.  I was not ignorant to this idea, in fact I daresay most people accept this on some level.  However Skyrim brings the idea and wraps it up in a high fantasy adventure story and makes it into a really cool game mechanic

Games, and other creative hobbies, help us expand our frame of reference.  They help us to contextualise ideas, and perhaps they even help by giving us an image that we can wrap our head around allowing us to comprehend vastly more complex ideas. To bring it back to Stranger Things, because the main characters had played Dungeons & Dragons, they were equipped with the appropriate tools to understand something away from the table.  And the point I am making is that many, if not all, games offer this opportunity.

Have you found other ways in which games and other creative hobbies are beneficial to education?  Let me know in the comments, I would love to hear from you.

9 thoughts on “Learning by Gaming: The Stranger Things example”